Combe Martin is a delightful village located in a picturesque valley on the rugged North Devon coast. On the fringes of the Exmoor National Park, this area of North Devon is designated as an Area of Outstanding National Beauty.

Little has changed in Combe Martin, it remains timeless and a delightful reminder of days gone by. Visitors are rewarded with spectacular views across the bay over to the craggy headlands beyond.

This charming cove was once a busy port, with wild tales of smugglers and shipwrecks. Now, it is home to pleasure boats that bob about in the harbour as the tide ebbs and flows. During low tide Combe Martin reveals large areas of golden sand, easily accessible and ready for playtime, strolling or relaxing.

The nearby countryside and coastline are interlaced with pretty footpaths and leafy bridleways, which are ideal for walking or horse riding. The South West Coast Path passes right through from Lynton & Lynmouth towards Ilfracombe.

At 318 metres (1044 ft), Great Hangman is reported to by England’s highest sea cliff. From the submit, intrepid explorers are rewarded with tremendous views over the surrounding Exmoor and North Devon coast and countryside. It’s smaller sibling Little Hangman is 218 m (716 ft) and watches over the village of Combe Martin.

Between the 13th and 19th century, silver and lead were mined in Combe Martin. In addition, iron ore was mined from the beach beneath the Little Hangman, close to the village. Nothing remains of these enterprises today apart from a few lonely ruins.

There is plenty of evidence to show that Combe Martin was once a hive of industry, for many years, not just the prosperous silver mines, but also hemp growing, market gardening and lime kilns. 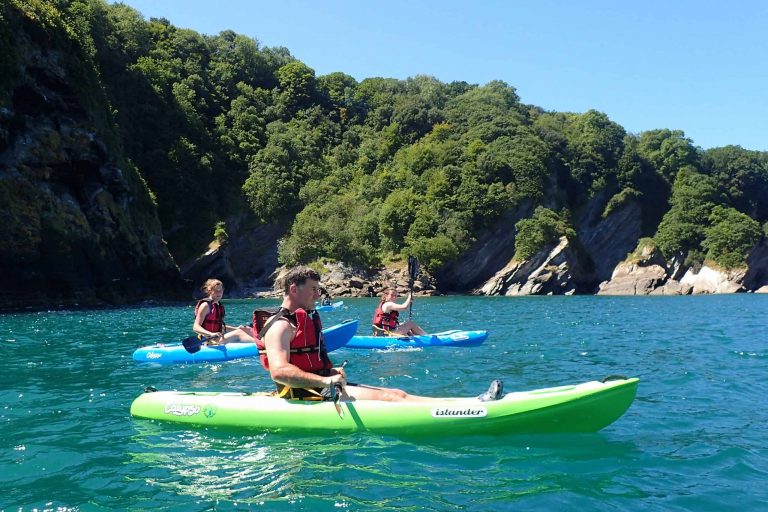 Kayak and stand-up paddle boarding in North Devon has become very popular and is a must! We also offer various other water-sport activities including our very popular sea kayak guided… 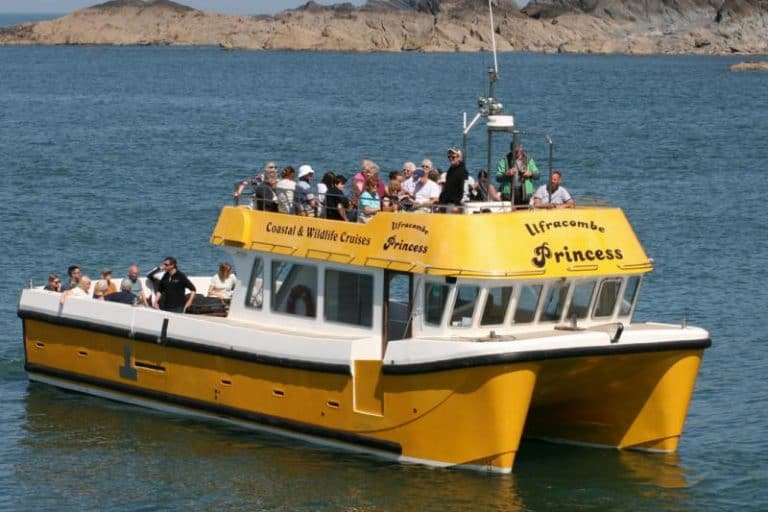 Sail through an area of outstanding natural beauty. 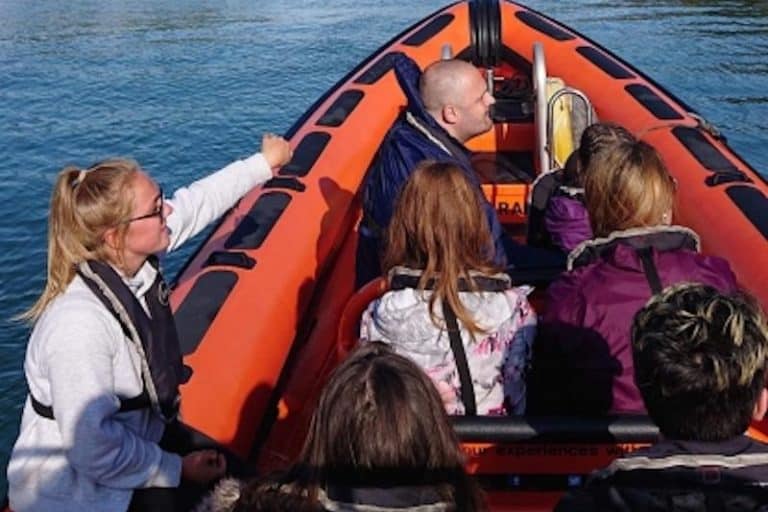 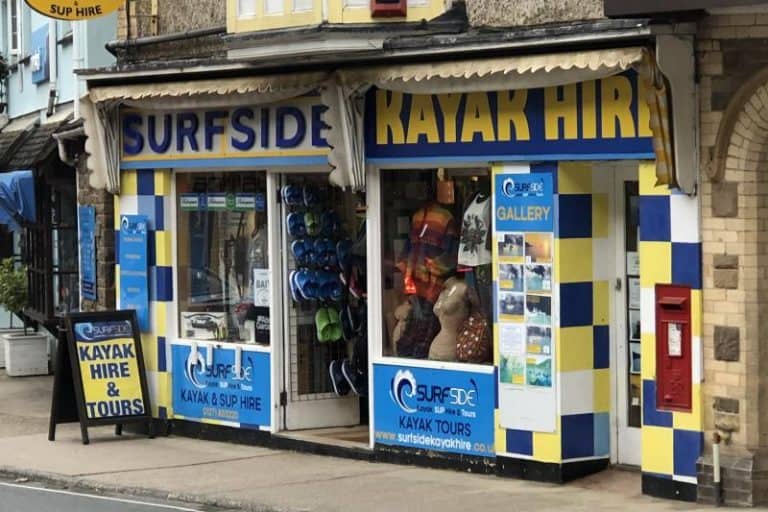 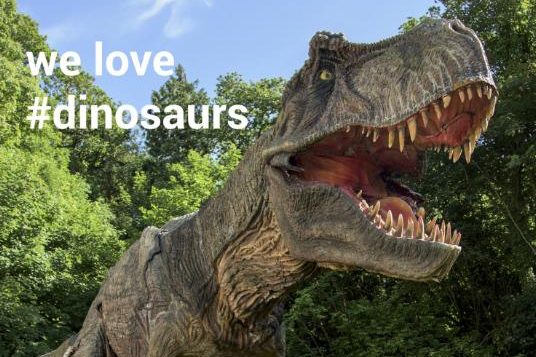 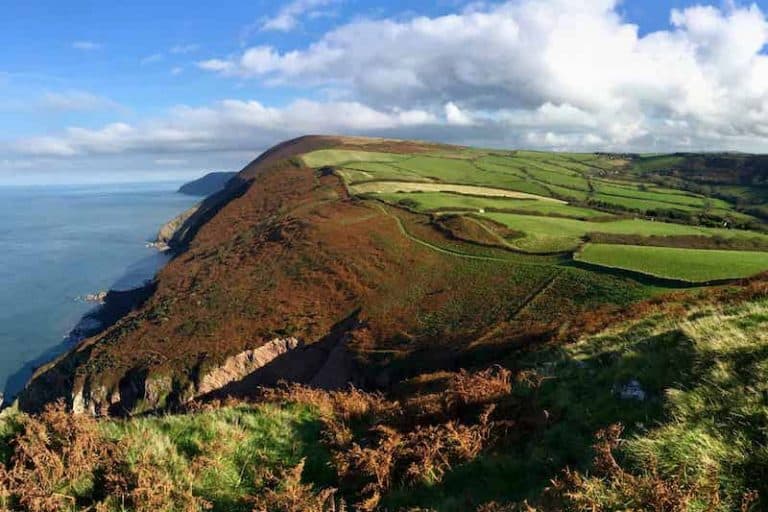 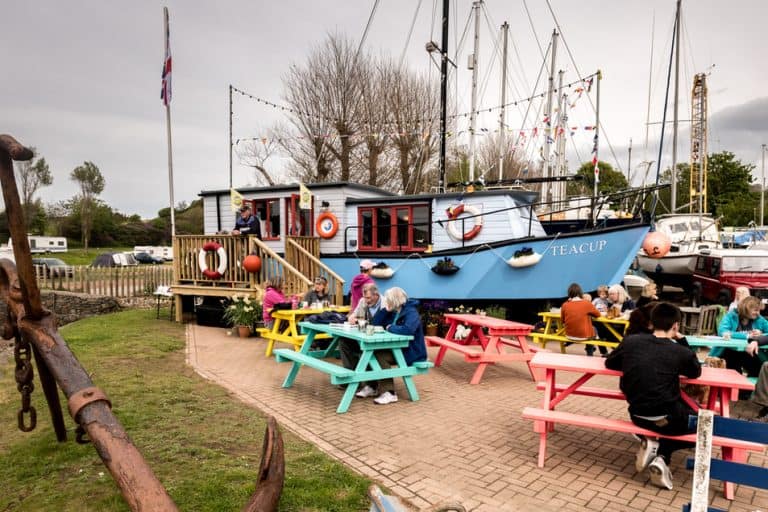 Storm In A Teacup – The Boat cafe 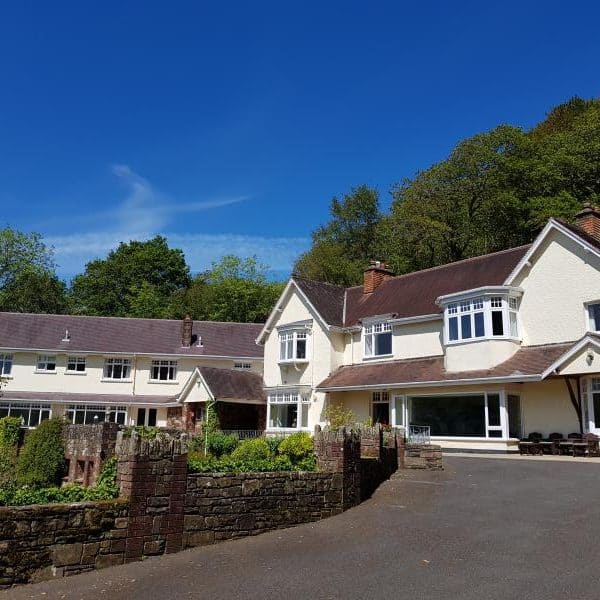 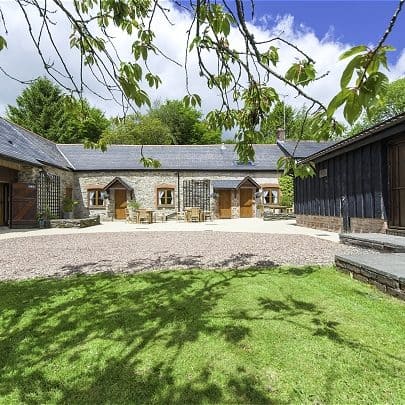 Enjoy a spa break in Exmoor. Home Place Cottages are set in… 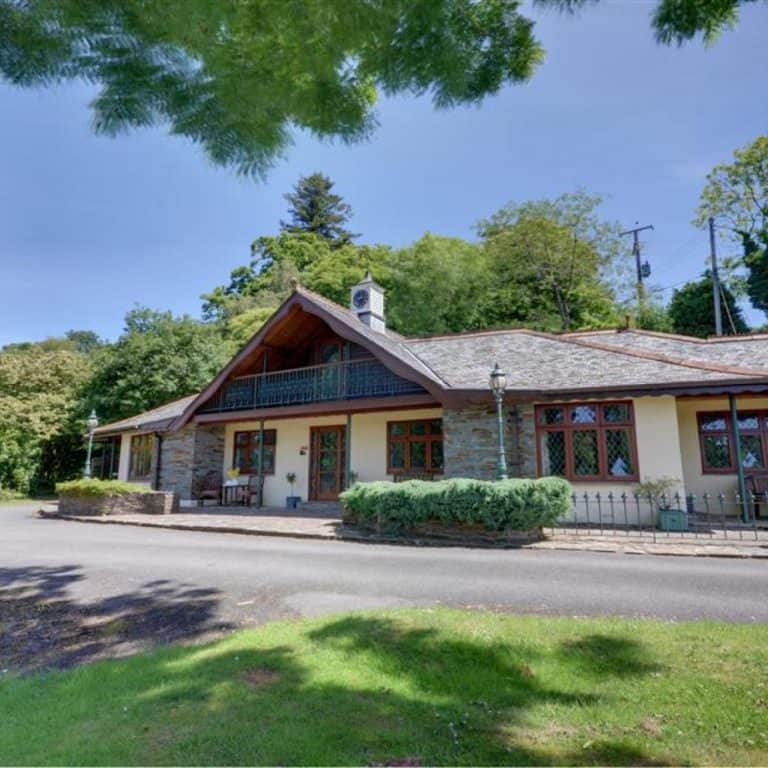 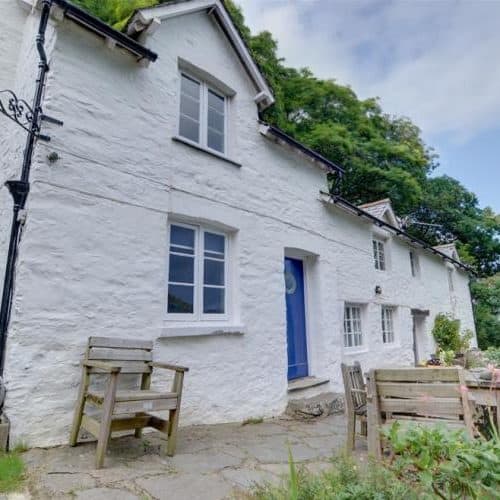 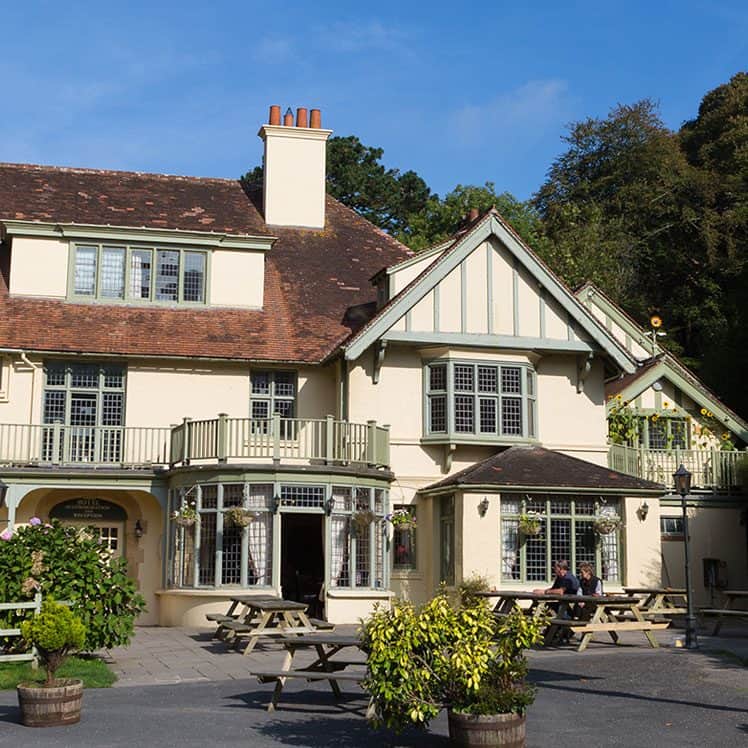 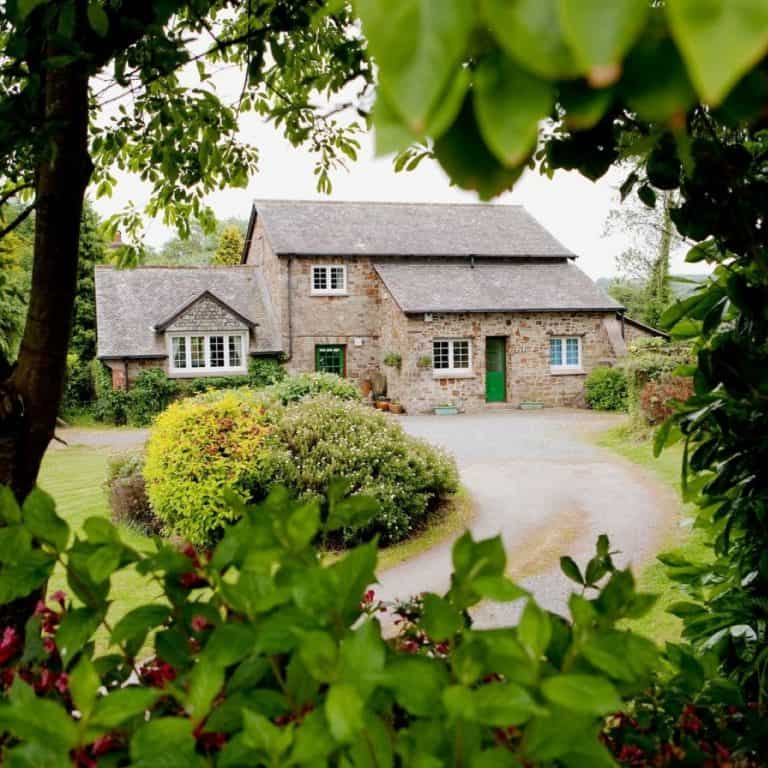 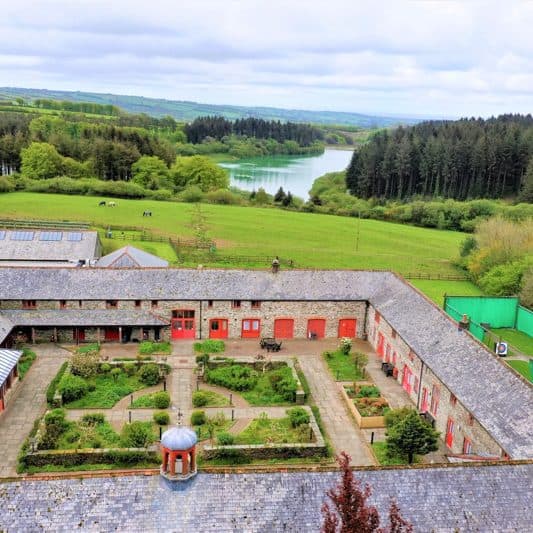 Award winning, residential, outdoor activity centre for people of all ages and… 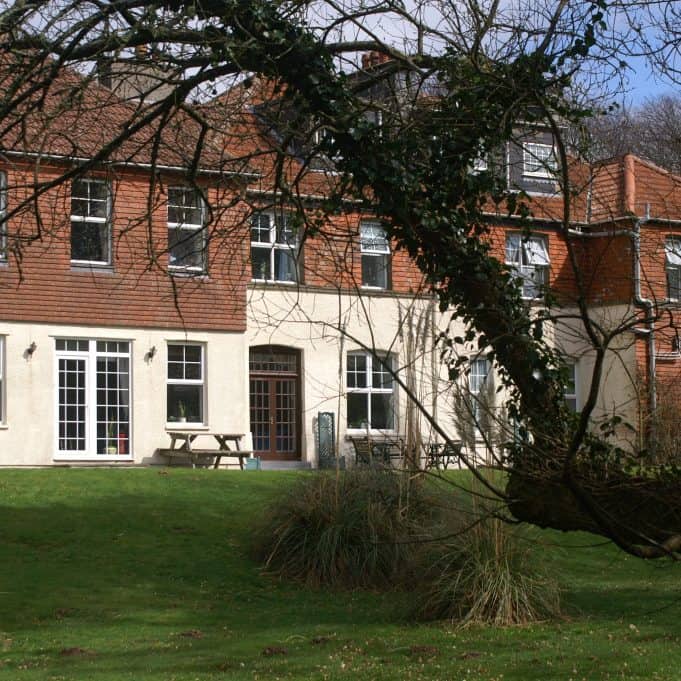 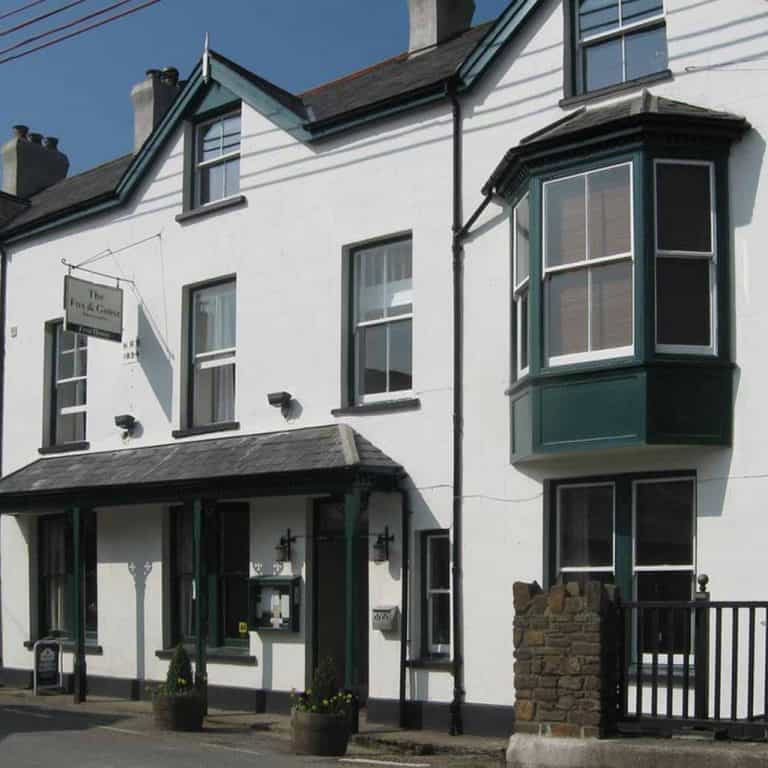