You are here:
Places to Eat & Drink 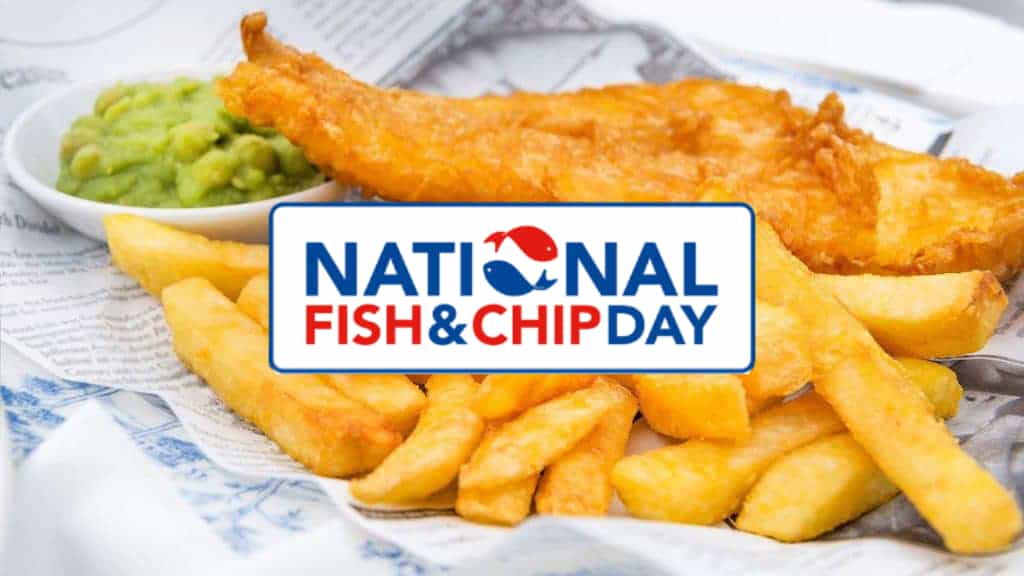 Which came first, the fish or the chips?

The UK is world-famous for its fish and chips and many countries have tried to copy them, but no one does it quite as good as us Brits. It’s a British staple and we love it. Did you know over 80% of us visit a chippie each year which is a staggering 360+ million portions!

This iconic dish is actually quite healthy, with relatively low-fat content. It’s bursting with nutrition; carbohydrates, vitamins B6, B12 and C, iron, calcium, phosphorous, and plenty of others.

Some origins for fried fish date back to the early 1800s in Spain, where the fish was coated in flour and fried in oil. The chips arrived a little later, around 1860-1870, with their origins said to come from Northern England and Belgium.

Who combined them as a dish still remains a mystery to this day, with both London and Lancashire claiming the title. But it wasn’t until the 1930s that fish and chips really gripped our nation, and it has been our nation’s favourite ever since.

Did you know that apparently during World War 2, fish and chips were one of the few foods that were never rationed?

How do you eat yours?

As you travel up and down the UK you soon realise that each region has its own way of serving up this versatile dish. Do you add lots of salt and vinegar, lashings of ketchup, thick brown gravy, tangy curry sauce or the ever-popular mushy peas? Is your preferred fish Haddock or Cod, or something more exotic? Do you add those bizarre favourites … pickled eggs, or the Scottish favourite … a deep-fried Mars bar?

National Fish and Chip Day brings together everyone involved in creating our iconic British dish. Celebrating everyone from chippies, pubs, restaurants, shops, to the fishermen and farmers who provide the natural ingredients needed to create this great family favourite.

Whether you love them eating them from a bag on the seafront, fine dining in a restaurant or in front of the TV. Join us in Lynton & Lynmouth and help us celebrate this day and give fish and chips the recognition they deserve as our nation’s favourite dish. 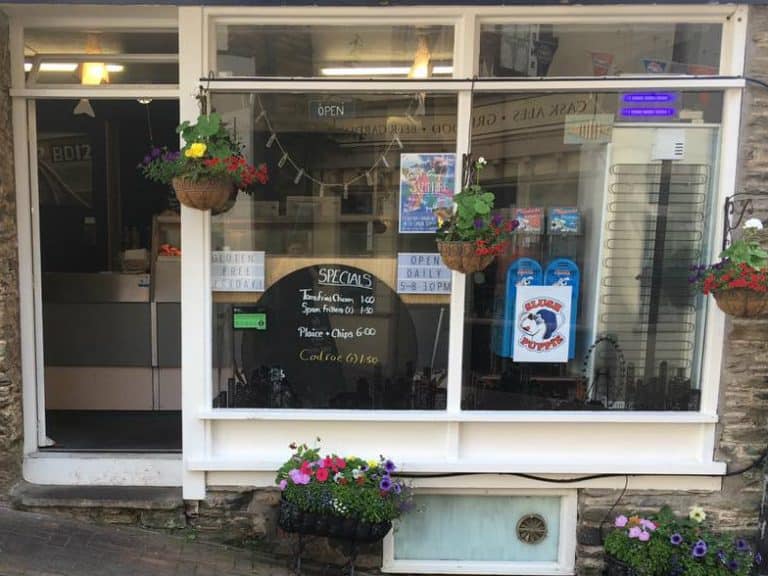 Serving traditional fish and chips, freshly cooked to take away. 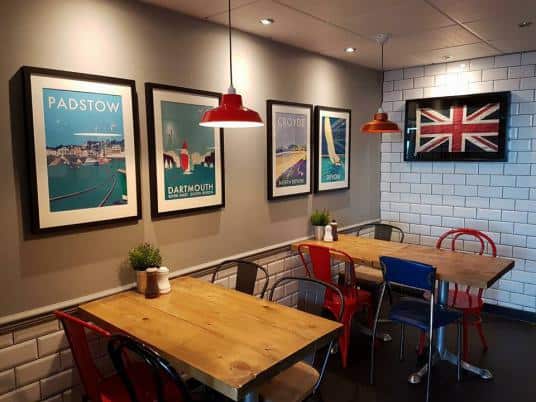 Award-winning fish and chips on the harbour side in Lynmouth. 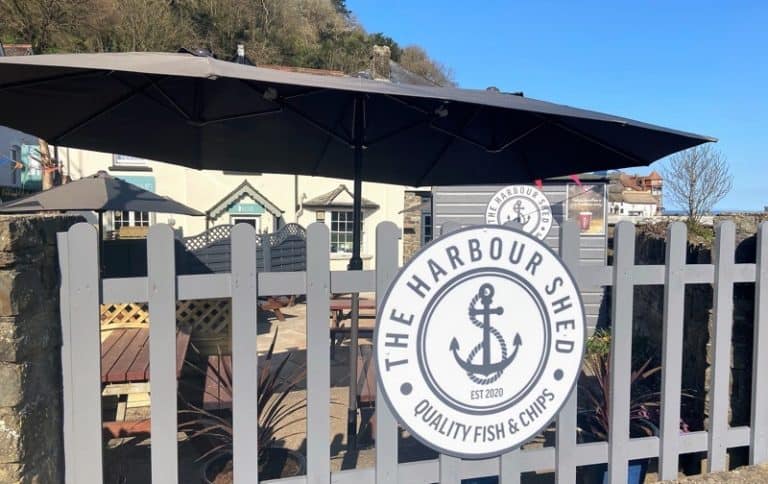 Lynmouth’s Traditional Fish & Chip restaurant and takeaway with outdoor seating near the river and harbour in Lynmouth.