The South West Coast Path is, at 630 miles long, the longest National Trail in the country.

The incredible walks along the South West Coast Path near Lynton & Lynmouth include Countisbury Hill and Foreland Point with stunning views over Lynmouth Bay. From here you can walk east towards Porlock and explore the longest section of wooded coastline in England.

Going west takes you to Woody Bay and the Heddon Valley from where you can see the Exmoor cliffs cascading into the sea. The sections between the Heddon Valley and Combe Martin are as challenging as they are beautiful and encompass the Hangman cliffs – the highest in England! 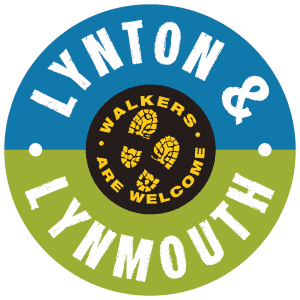