Situated just eight miles east of Lynton & Lynmouth, it lies in a picturesque vale between the foot of the rolling Exmoor hills and the Bristol Channel. The village streets wind their way between characterful period cottages, craft, antique and food shops, galleries and tea rooms.

Between the village and the sea, Porlock Bay consists of some 2½ miles of coastline. The area has been designated as a Site of Special Scientific Interest (SSSI) and the salt marshes and shingle ridges are rich in marine and bird life. Heron, curlew, teal and lapwing can all be found there.

At low tide, the remains of a submerged forest, buried in the mud and sand for several thousands of years, can be seen on the beach.

The marshes are now famed for their oysters which have been farmed here since 2016.

Follow in the footsteps of Wordsworth and Coleridge along the Coleridge Way which ends in Lynmouth.

About a mile to the west of the main village, Porlock Weir is a scenic fishing harbour. Ideal for crabbing with the kids or long walks along the shingle beach. Grab a bite to eat at one of the restaurants and pubs or enjoy kayaking, mountain biking or archery nearby. 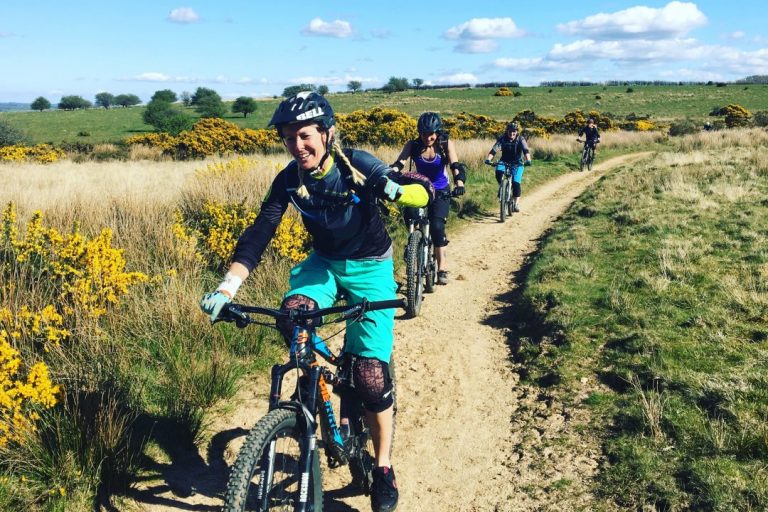 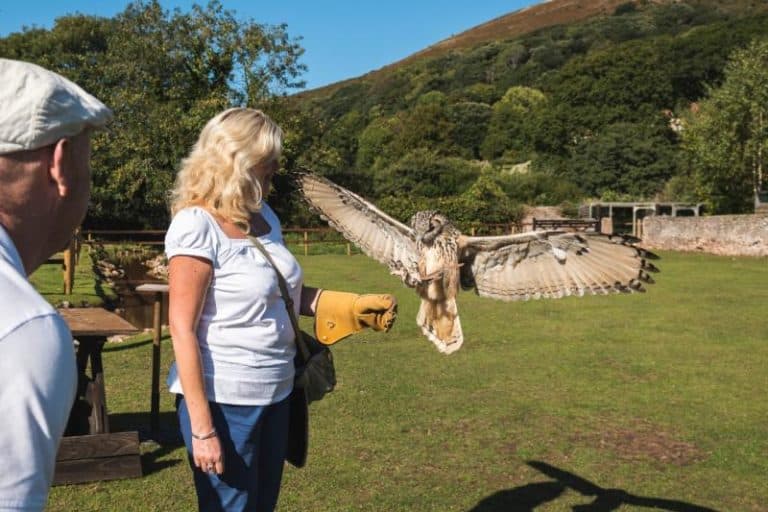 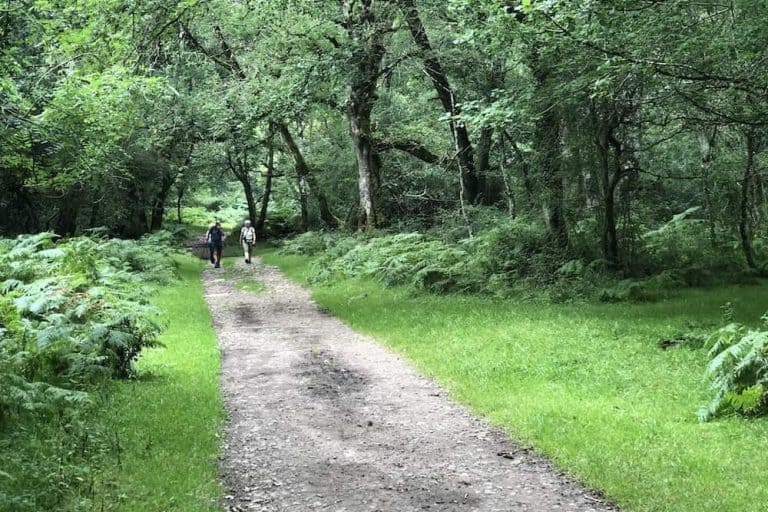 The dramatic headland with crashing waves and dramatic cliffs is situated between Croyde and Putsborough on the North Devon coast. 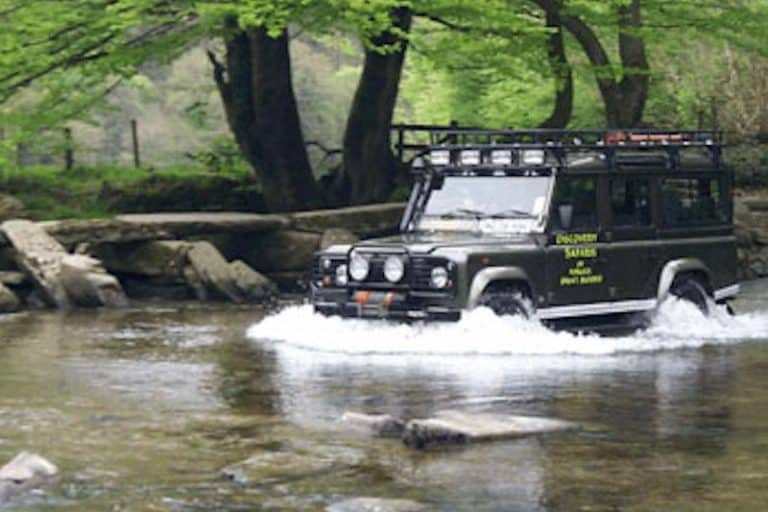 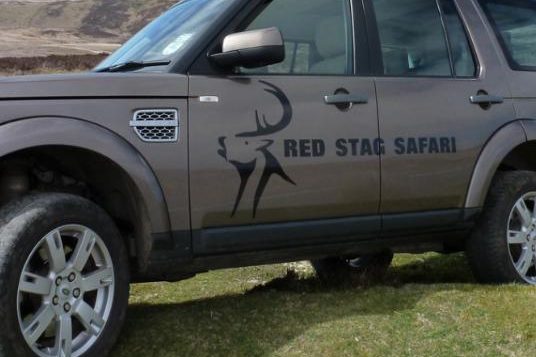 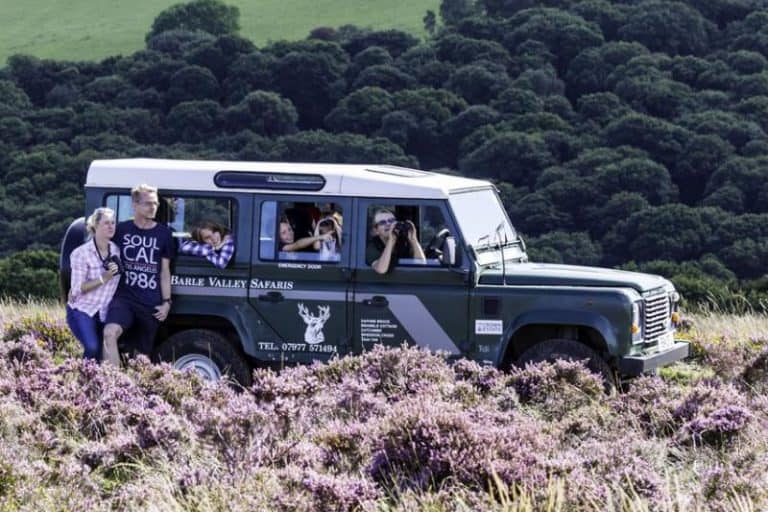 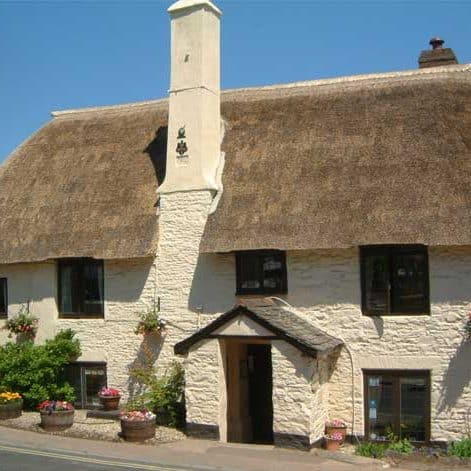 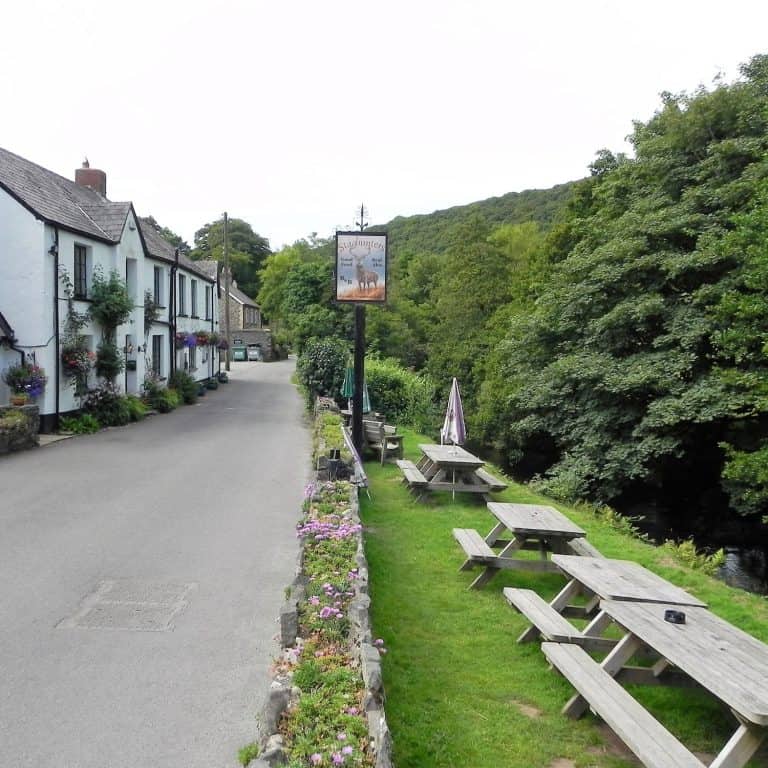 Located along the riverside in the village of Brendon, The Staghunters Inn… 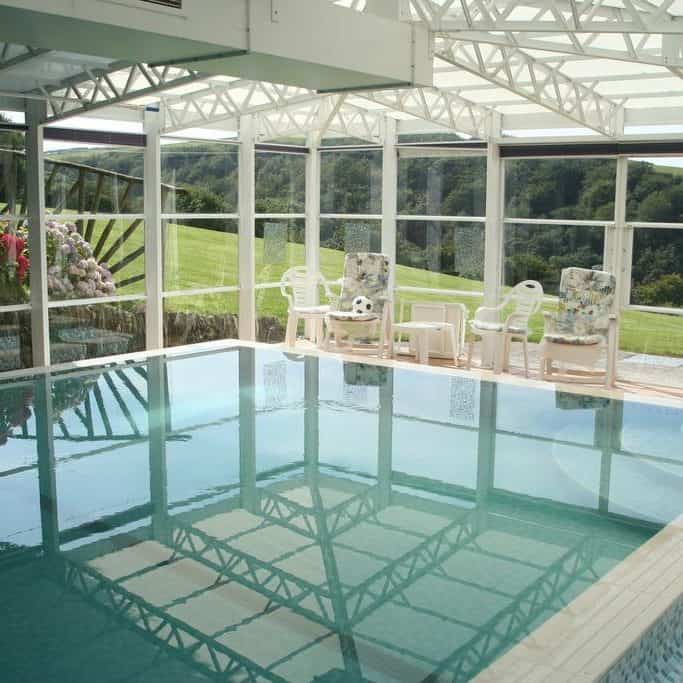 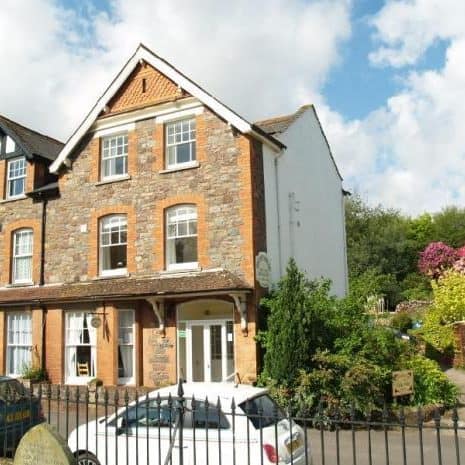 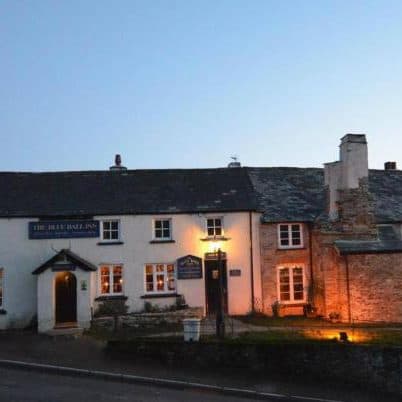